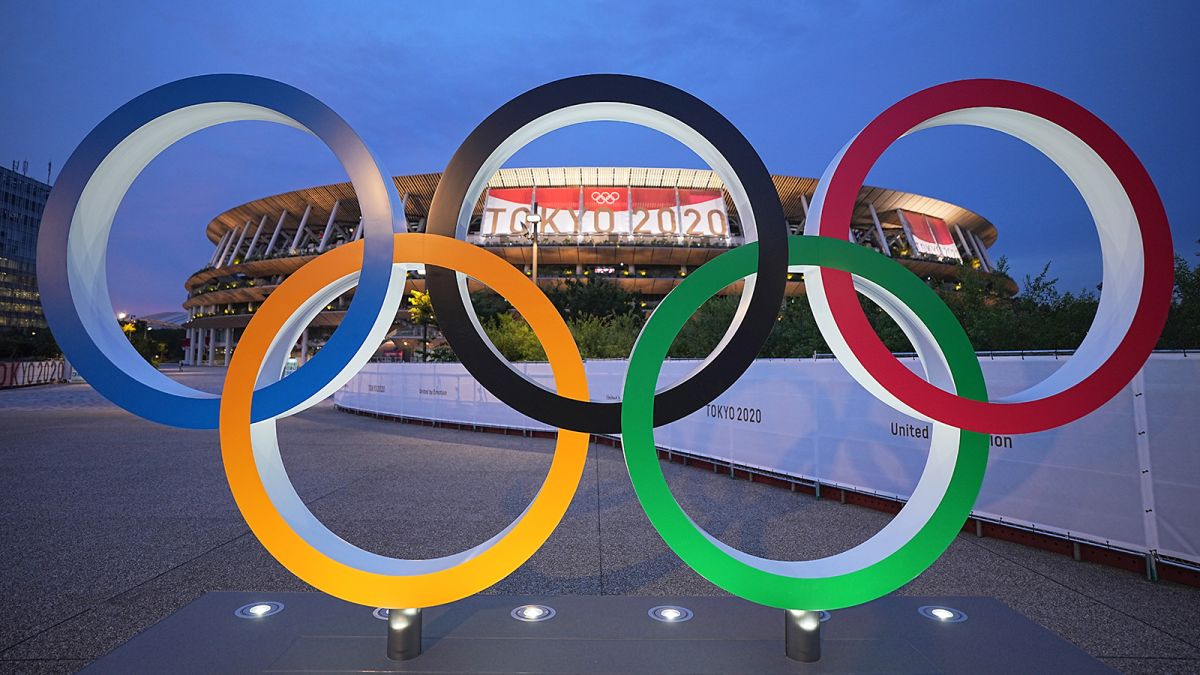 There is even more excitement with the addition of new sports in the 2020 Tokyo Olympics. Six new sports have been introduced by the International Olympic Committee. One of them is skateboarding. In the 2020 Olympics, Japanese skaters dominated the sport. A 13-year-old, Momiji Nishiya, became the country’s youngest person to win a gold medal when they took first place. Yuto Horigome, also from Japan, won the men’s street competition.

The Highlights of Other Newly Introduced Sports

The Future of The Olympics

Starting with the 2020 Olympics, the International Olympics Committee will be allowing host cities to propose new sports to the included. It has already been confirmed that breakdancing will be added in the 2024 Olympics to be held in Paris, France as the host proposed. The city also proposed sport climbing, surfing and skateboarding which were included in the Tokyo Olympics.

Breakdancing is both a form of art and a sport. It went through a test run in the 2018 Youth Olympics that were held in Buenos Aires. This is part of the process of a new sport being included in the Olympics. With breakdance now an Olympic sport, it will be interesting to see which other sports are included in future.